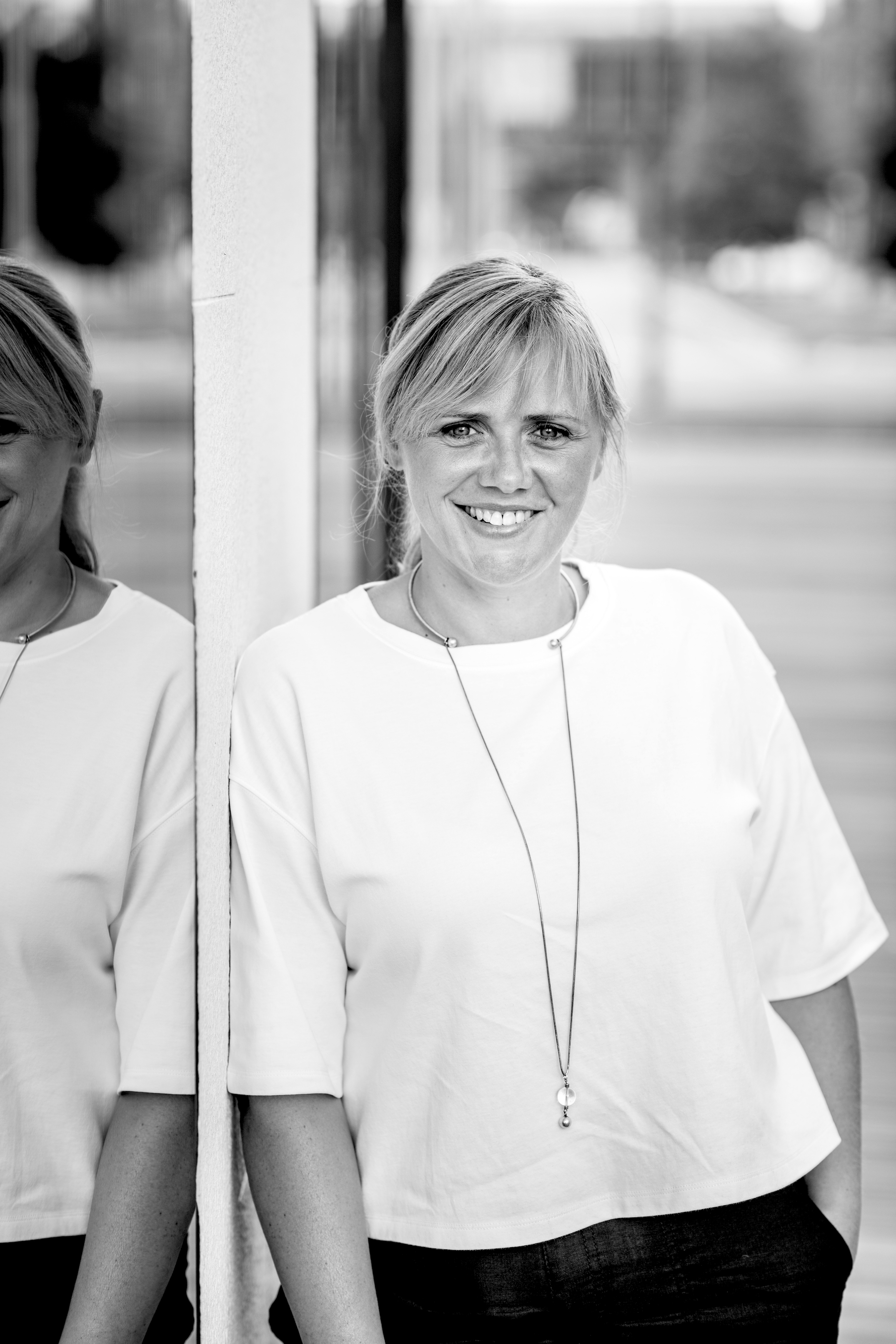 Lies initially earned her stripes in the FMCG sector, fulfilling various (managerial) positions in a marketing career spanning over 20 years. At the helm of Continental Foods’ marketing department, for example, she directed multiple award-winning campaigns for such local A brands as Devos Lemmens, Royco, Liebig Delisoup, Aiki and Imperial. And before that, as a marketeer at Alken-Maes, Nestlé Waters, Imperial Tobacco and Campbell Foods, she added many successful launches and campaigns to her marketing belt. But that was all before Lies made the shift to automotive in 2019, bringing a wealth of experience and proven prowess in creativity, innovation, digital transformation and customer centricity to an industry in desperate need of all of them. In the first instance as Marketing Director for the BMW Group Belux and now as Managing Director of Polestar Belgium, the disruptive new kid on the block.